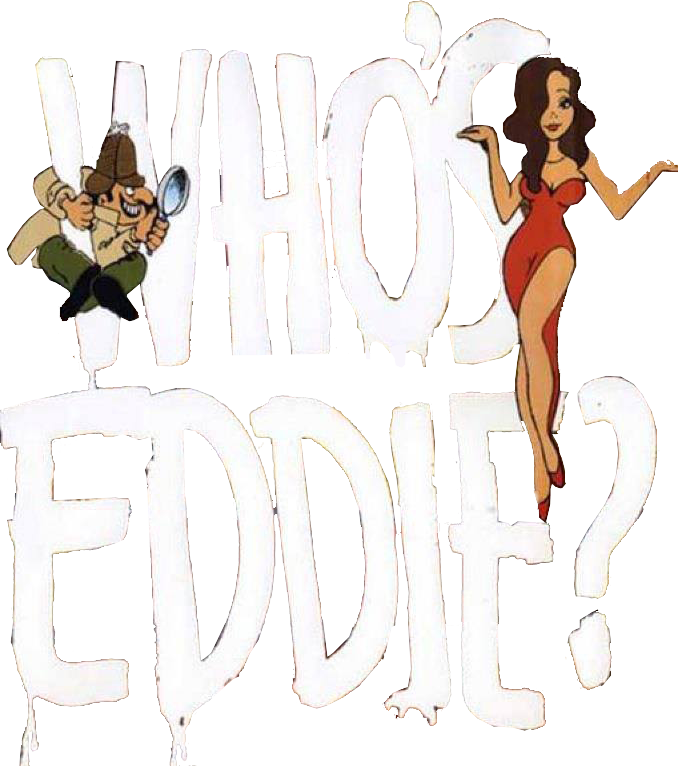 Who’s Eddie are one of Ireland’s ultimate cover bands made up of three sisters and one brother; Dara, Jacqui, Orla and Keith Molloy.

They have been working in the music business for many years, and what started out as a hobby and a pastime, performing in talent competitions when they were children, quickly turned into a full-time career that has spanned across the decades, taking them all over the world performing everywhere from Northern Greenland, to the southern tip of South Africa and many more countries in between.

Who’s Eddie have also enjoyed success in their own right. In the 90’s they were managed by Louis Walsh of “X Factor“ fame and had three top 10 hits in the top 40 singles charts in Ireland and in the UK. Keith also wrote the biggest selling single in Ireland in 2003 “We’ve Got The World Tonight” which was performed by Mickey Joe Harte in Eurovision 2003. They have also played support to many international artists including Westlife, Boyzone, Celine Dion, and Rod Stewart to name but a few.

Who’s Eddie are not only known for their amazing vocals and distinctive harmonies but also, for their great audience interaction, so it is no coincidence that their live show is not only high energy, and power-packed with unbelievable live vocal performances but has also been acclaimed as “A Force To Be Reckoned With!”

So if your special event requires an amazing band that will deliver an anon-stop entertaining show, that includes everyone’s favourite dance tracks, from the latest chart-toppers to the best of decades past, a band that creates an electrifying party atmosphere that keeps the dance floor packed, and guests excited, then look no further than Who’s Eddie 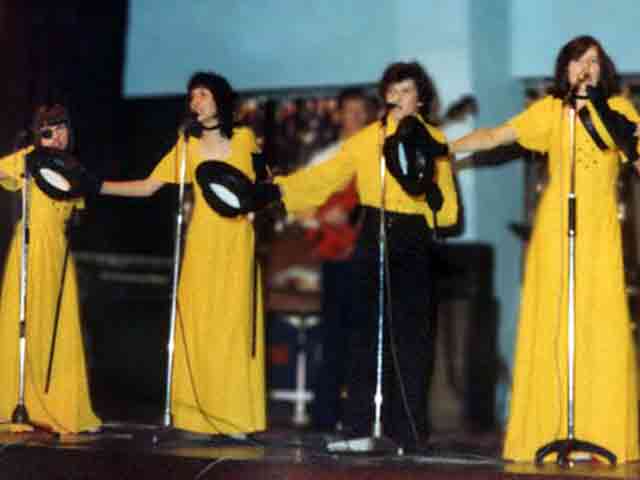 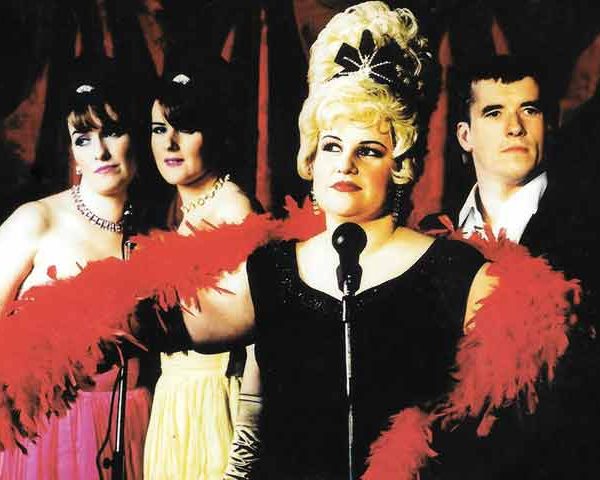 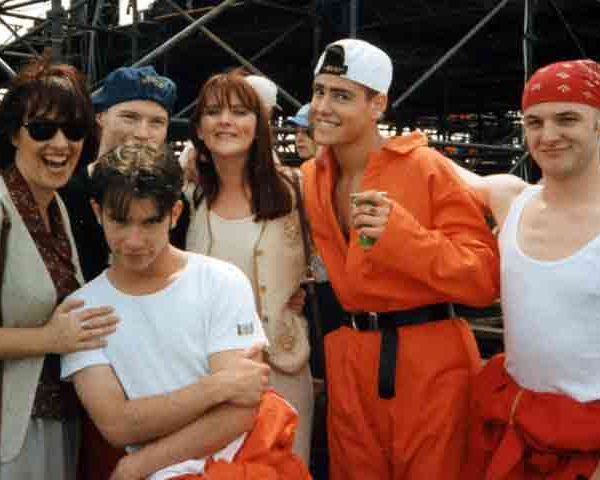 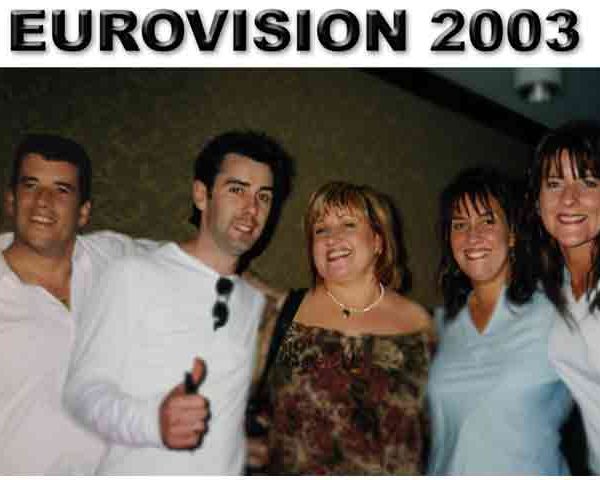 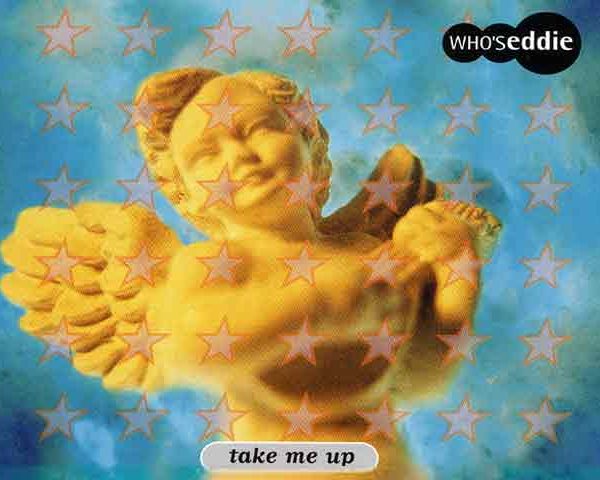 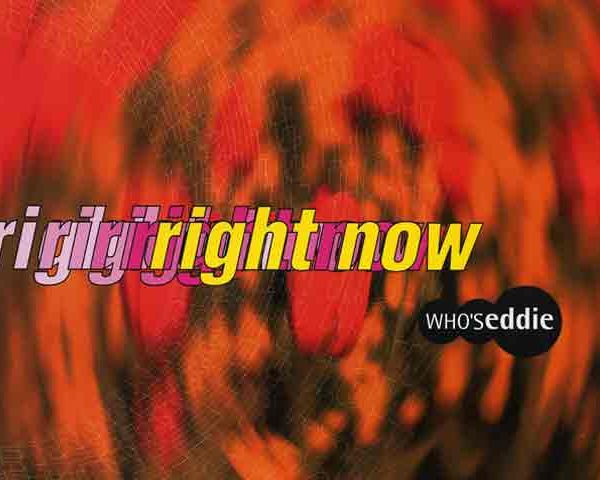 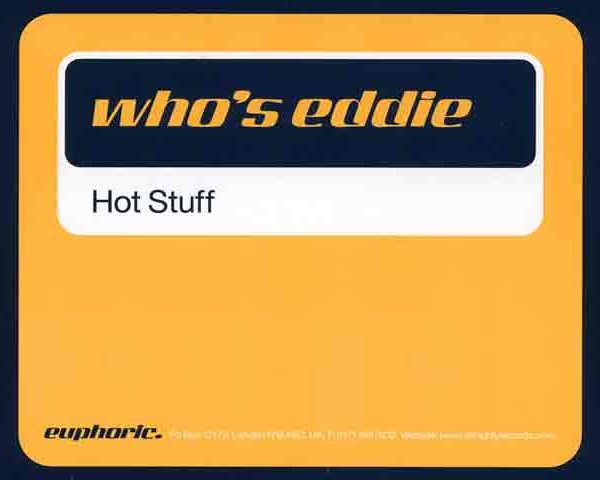 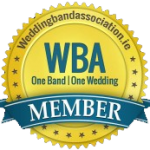